The Role of Signalling in the Indian Railways

The Indian Railways operates over 13,000 passenger trains across the country. Coordinating the running and operation of such a large number of trains is an incredibly difficult task. The smallest of errors could have disastrous consequences.

Additionally, if one train is running late, it can cause a cascading effect that will cause other trains also to get delayed. The train schedule will give waiting passenger an idea of when a particular train will reach the station, and if it will be leaving late.

Since several trains might use the same tracks at a certain point in time, signalling is a must to ensure accident-free operation and smooth functioning. A multitude of signalling technologies are used depending on the traffic density and safety requirements. 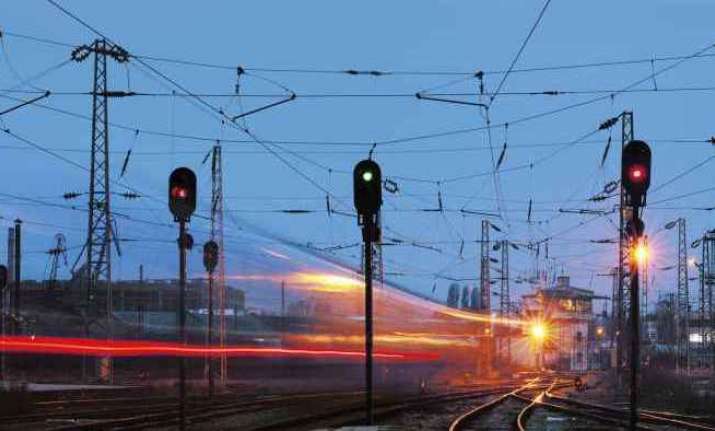 Timetables: The earliest ways of managing several trains on the same track was through the use of timetables and passing slides. Based on this timetables, one train waited for another, and in the case one of the trains were delayed, other trains would also get detained since they would wait for the first train to appear at the pre-determined place. Only then could these trains pass through safely.

Absolute Block Signalling: In this system, human intervention is still needed. A signalman will communicate with the signalman operating the next section. Whenever a train needs to enter a new block section, the first signalman indicates to the correspondent at the next signal box, who will reply with the appropriate signal, whether it is free or not. This particular process is repeated for every section that a train will pass through.

Automatic Block Signalling: Approximately 2850 km of track uses automatic block signalling (ABS).In this system, the railway line is divided into a number of “blocks” or sections. Using certain electronic signals, the movement of trains between these blocks are controlled by the system. The introduction of ABS drastically reduced costs for the Indian Railways since human operators were no longer needed and since it could increase their capacity. Trains could flow more efficiently, and it reduced the amount of time that trains sat idle, thereby increasing productivity.

Other technologies used by IR

Nearly 99% of the crucial routes have implemented this technology for detecting trains automatically. Panel Interlocking or Electronic Interlocking methods are used to remove any chance of human signalling errors.

With a doubt, signalling technologies are crucial for maintaining the safety and schedules of trains. During the end of 2017, ETCS Level 2 was announced for the purpose of signalling in essential and busy routes. An investment of INR 12,000 crore was made for this purpose. This is an excellent decision by IR and will undoubtedly ensure that schedules and safety is improved.

Why should we visit Northern Lights?

Make your holidays a luxurious one economically!!!

Where I can store my luggage in New York City?